Studio One on tour through UC Berkeley ‘s Essig Museum of Entomology . Special thanks to our inspirational guides Peter Oboyski and Shilpa Naik.

* The Essig Museum of Entomology is a research museum dedicated to terrestrial arthropods, located at the University of California at Berkeley. It contains perhaps the world’s largest collection of California insects and has been ranked among the top university-based collections in North America.

* The museum’s origins date back to the 1880s, with the university’s earliest teaching collection. After entomologist Edward Oliver Essig joined the faculty in 1914, he began to expand its collections. The research collection, starting with 10,000-15,000 specimens, was formalized in 1939 as part of the California Insect Survey (Experiment Station Project 1205), and in 1972 was named the Essig Museum of Entomology. Historically, the museum’s primary geographical emphasis has been on western North America, with a focus on surveying the insects of California. More recently that focus has broadened to the eastern Pacific Rim, particularly Mexico, Costa Rica, Chile, and the Pacific Basin islands. 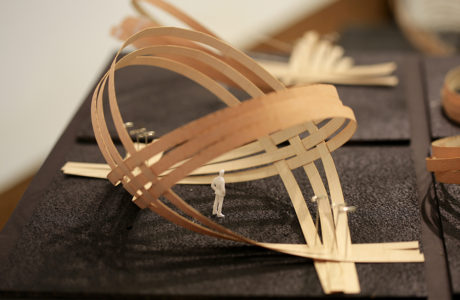 Congratulations to our St... 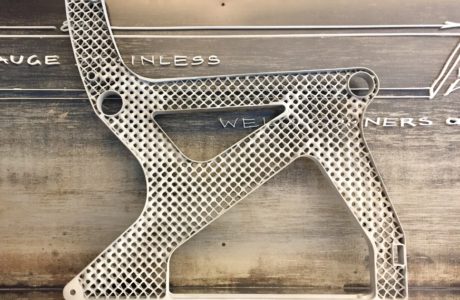 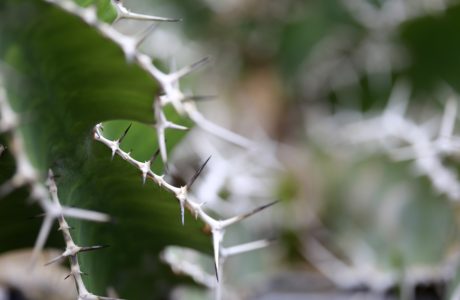 Kicking off the new semes...

Kicking off the new semes...