Simon Schleicher is an architectural designer, researcher, and educator from Germany who recently joined UC Berkeley’s Department of Architecture as an Assistant Professor. With his work, Simon is aiming to merge architecture, engineering, and biology. In his research on bio-inspired compliant mechanisms, Simon is searching for a promising alternative to the persisting paradigm of rigid-body mechanics and has found inspiration in flexible plant movements. He aims to transfer the bending and folding mechanisms found in plant movements to elastic systems in architecture. By using modern computational modeling and simulation techniques, he reveals the plants’ compliant mechanisms and integrates them into bio-inspired, flexible structures. In case studies, he demonstrates the transfer process in more detail and shows how bio-inspired mechanisms can be used, for example, to shade double curved facades.

Before coming to UC Berkeley, Simon was project manager for the first ICD/ITKE Research Pavilion 2010, which won the DETAIL prize and was nominated for the Mies van der Rohe Award. With his work, Simon has won awards including the Gips-Schüle-Forschungspreis, the International Bionic-Award, the Ralph Adam Cram Award, the Imre Halasz Thesis Prize, the British Institution Award, and the Pininfarina-Förderpreis. During his study, Simon was recipient of a Merit-Based Full-Tuition Scholarship at MIT and received grants from the German Academic Exchange Service (Deutscher Akademischer Austauschdienst DAAD) and from the prestigious German National Academic Foundation (Studienstiftung des Deutschen Volkes). 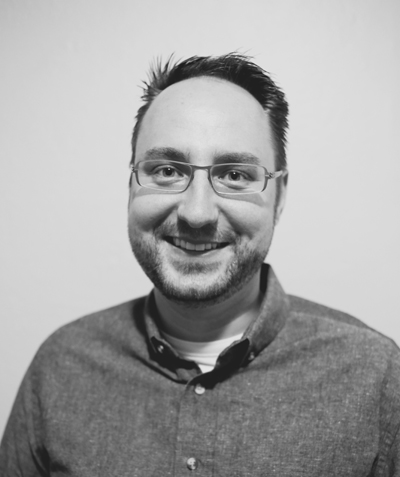 Department of Architecture
Prof. Robert Full
Robert J. Full is a Professor in the Department of Integrative Biology at the University of California at Berkeley. In his thirty years at Berkeley, he has led a focused international effort to demonstrate the value of integrative biology and biological inspiration by the formation of interdisciplinary collaborations of biologists, engineers, mathematicians and computer scientists from academia and industry. Professor Full is founder and director of CiBER, the Center for interdisciplinary Bio-inspiration in Education and Research focused on discovering fundamental principles of biology that inspire novel engineering and where engineers provide biologists with new hypotheses, approaches and techniques. Professor Full is the Editor-in-Chief of the journal Bioinspiration and Biomimetics, serves on the Advisory Board of the new AAAS Science journal, Robotics, and is the Principal Investigator on an NSF Integrative Graduate Education and Research Traineeship on Bio- and Bio-inspired Motion Systems Operating in Complex Environments that is training the next generation of biologists and engineers to collaborate in mutually beneficial relationships. Professor Full serves on the advisory boards of Harvard’s Bio-inspired Design Wyss Institute, Switzerland’s National Competency Center for Robots, Research Corporation for Science Advancement, and Science Education for New Civic Engagements and Responsibilities.

Professor Full directs the Poly-PEDAL Laboratory, which studies the Performance, Energetics and Dynamics of Animal Locomotion (PEDAL) in many-footed creatures (Poly) such as cockroaches, crabs, and lizards. His research program in comparative physiology and biomechanics has shown how examining a diversity of animals can lead to the discovery of general principles. His fundamental discoveries in animal locomotion have inspired the design of novel neural control circuits, artificial muscles, autonomous legged search-and-rescue robots, and the first, synthetic self-cleaning dry adhesive inspired by his discovery on how geckos stick, named one of the top ten nanotechnology patents. Professor Full has authored over two hundred publications and has delivered over three hundred national and international lectures including six TED talks. Professor Full received a Presidential Young Investigator Award, was named a Mentor in the Life Sciences by the National Academy of Sciences and is a Fellow of the American Association for the Advancement of Science. Professor Full received Berkeley’s Distinguished Award in 1996. He has served on the launch Committee for the Jacobs Institute of Design Innovation, taught the first course on campus in Design Innovation and is teaching a new course this semester on Bioinspired Design in Jacobs Hall to 110 students from a wide range of disciplines and years. 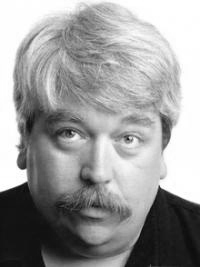 Integrative Biology
Prof. Ronald Fearing
Ronald Fearing is a Professor in the Department of Electrical Engineering and Computer Sciences at the University of California, Berkeley, which he joined in Jan. 1988. He was Vice-Chair for Undergraduate Matters from 2000-2006. His current research interests are in milli-robotics, including flying and crawling milli-robots, parallel nano-grasping (gecko adhesion), micro-assembly, and rapid prototyping. He has worked in tactile sensing, teletaction, and dextrous manipulation. He has a PhD from Stanford in EE (1988) and SB and SM in EECS from MIT (1983). He received the Presidential Young Investigator Award in 1991, and is the co-inventor on 18 US and international patents.

Professor Fearing directs the Biomimetic Millisystems Lab which aims to harness features of animal manipulation, locomotion, sensing, actuation, mechanics, dynamics, and control strategies to radically improve millirobot capabilities. Research in the lab ranges from fundamental understanding of mechanical principles to novel fabrication techniques to system integration of autonomous millirobots. The lab works closely with biologists to develop models of function which can be tested on engineered and natural systems. The lab’s current research is centered on all-terrain crawling using nanostructured adhesives and bioinspired flight. 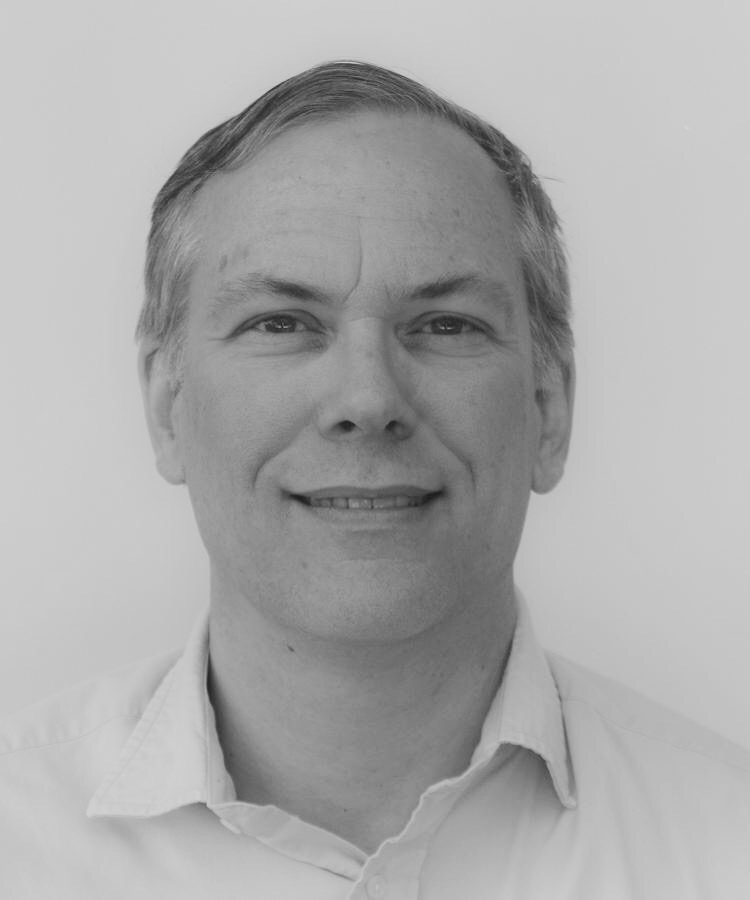