Last Wednesday, we had the pleasure of having Michael Pawlyn with us at Studio One and hearing his lecture at the Berkeley Center for Green Chemistry. Michael is the author of the book Biomimicry in Architecture, which just came out in its second edition. Michael is also the head of the architecture firm Exploration, which was founded in 2007 to focus on environmentally sustainable projects that take their inspiration from nature.

Prior to setting up the company, Michael worked with the firm Grimshaw for ten years and was central to the team that radically re-invented horticultural architecture for the Eden Project. He was responsible for leading the design of the Warm Temperate and Humid Tropics Biomes and the subsequent phases that included proposals for a third Biome for plants from dry tropical regions. In 1999, he was one of five winners in A Car-free London, an ideas competition for strategic solutions to the capital’s future transport needs and new possibilities for urban spaces. In September 2003, he joined an intensive course in nature-inspired design at Schumacher College, run by Amory Lovins and Janine Benyus. He has lectured widely on the subject of sustainable design in the UK and abroad. Just recently, his Sahara Forest Project, covered in this TEDTalk, recently won major funding.

It was a great pleasure of having Michael with us. Special thanks to Thomas Mckeag and his team at the Center for Green Chemistry for organizing Michael’s visit! 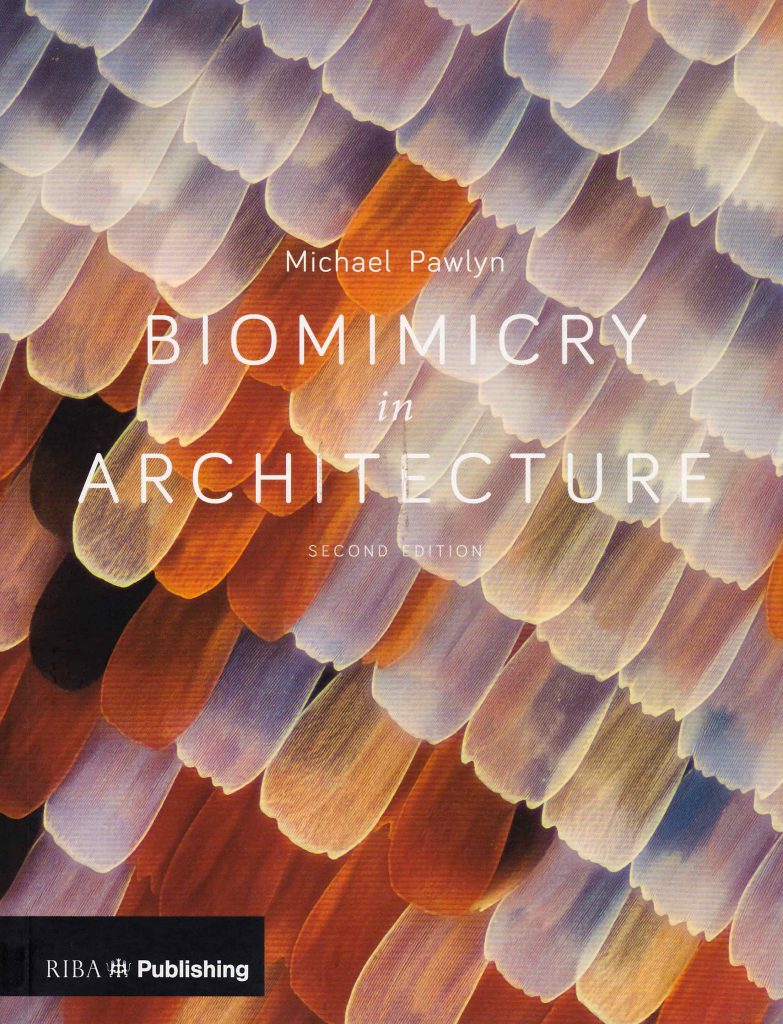